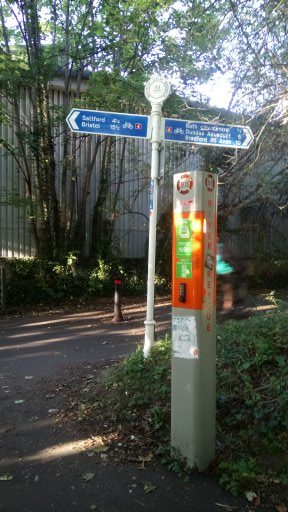 a student at the University of Bath, the river is a very visible feature - especially so for a mature postgraduate commuting in to research flood resilience. With my own child heading off to University in a strange city, far from Bath, volunteering to be part of SARAID-CRT’s river patrol during Freshers’ Week provided a way of focusing my anxiety in to helping students closer to home. 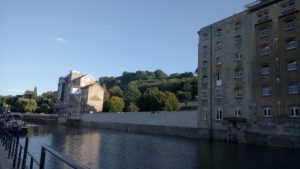 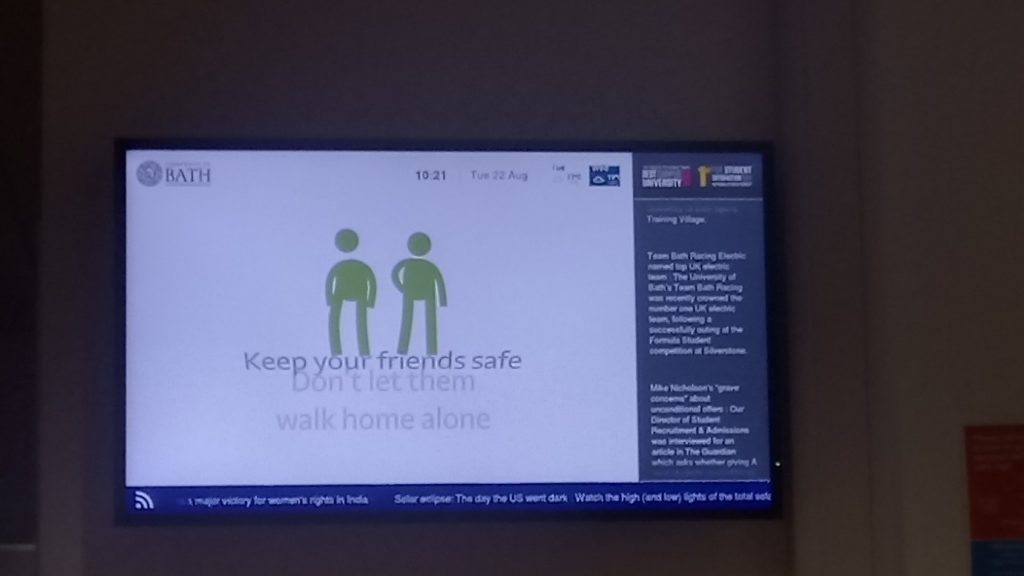 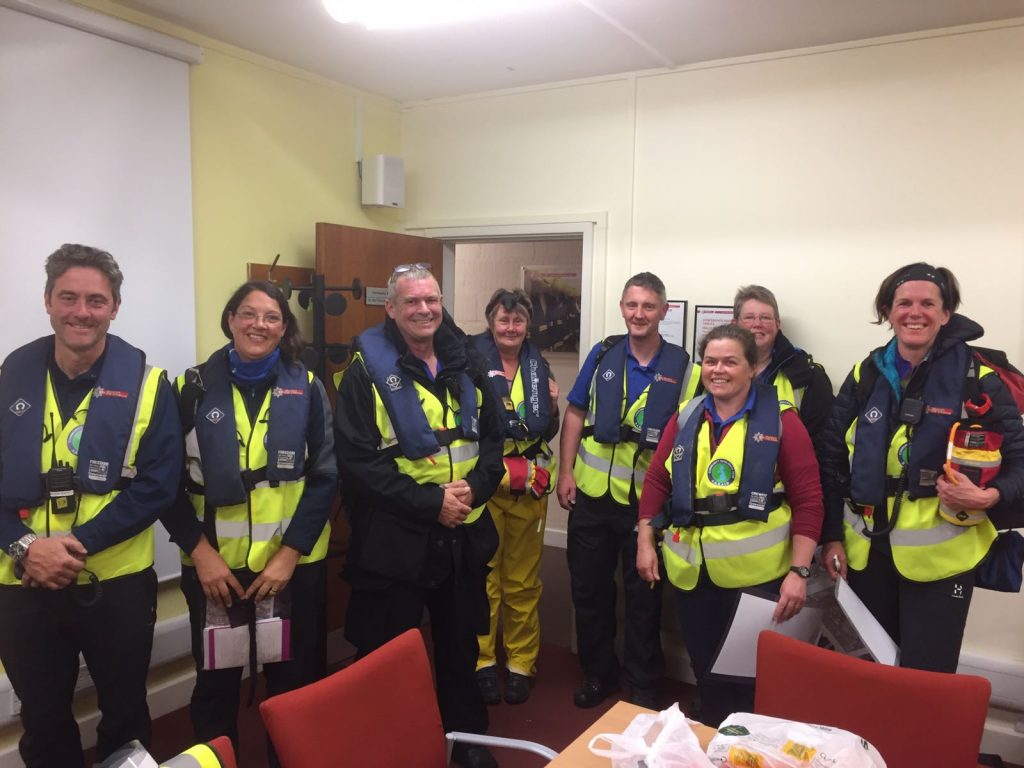 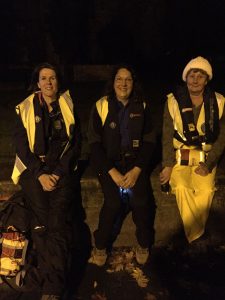 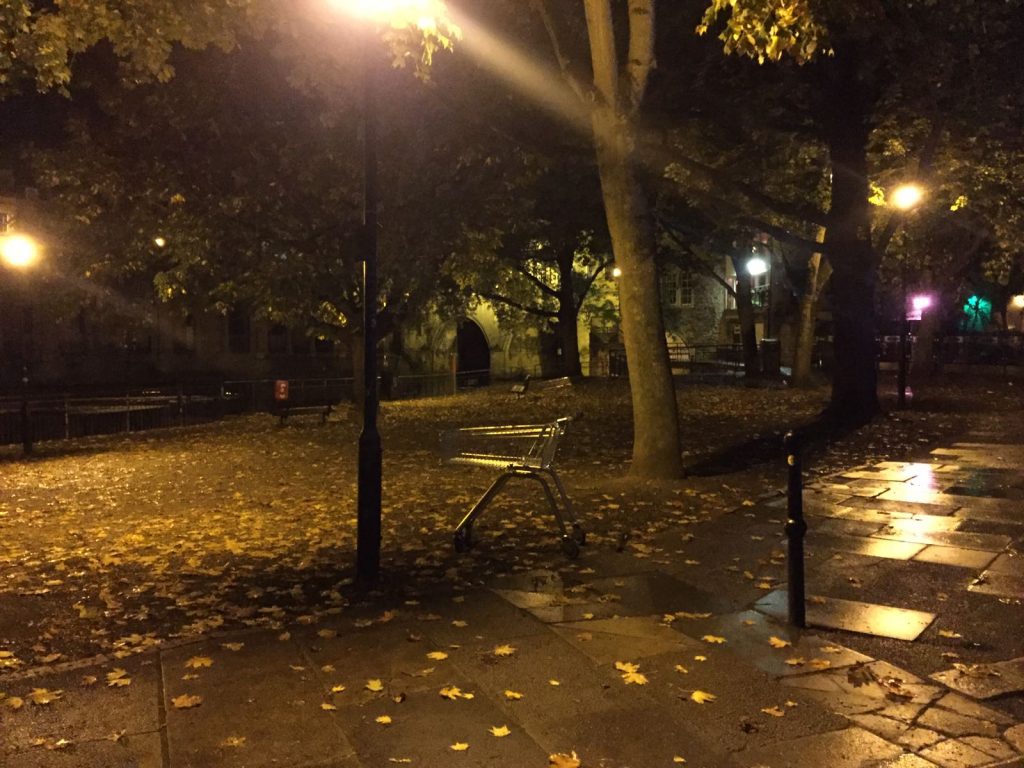 This forecasting and monitoring information is fundamental for SARAID and our colleagues.

This weekend we had a jam packed training session. Which included Boo setup, RDC and UCC training, plus introducing new members to breaching and breaking equipment!
Thanks as always to @AvonFireRescue for allowing us to use their premises.

First training session of 2022! Welcome back to members new and old!

On this day of remembrance we also remember one of our own. Last year we lost a true hero in Simon Woodmore.

The more people who know about us the greater the likelihood of us receiving donations. We'd be delighted if you wanted to become an ambassador for our cause and be an advocate of our work. If you think you can offer your support in other ways, such as equipment supplies or services, then please do let us know.